The Facilitator of a NJ Middle School Black Girl Affinity Group requests use of photos for video documentary.

Photos from a HMdb marker entitled "Kinfolks' Corner" will be used for a short documentary video about an African-American family that migrated north from Alabama during The Great Migration. The images and video documentary would be used for educational purposes only at the Montclair Kimberley Academy in New Jersey (specifically to support middle school student learning about African-American history).
The marker was placed by the Historic Chattahoochee Commission and the Charter Foundation. The photos are dated February 8th, 2014. 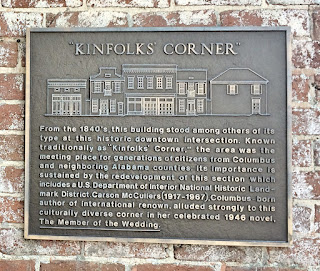 Posted by hotelone at 1:00 PM No comments:

One of the future streaming TV episodes for the United Kingdom Independent Television News (ITN) streaming TV is proposed to be on ancient civilisations and feature Poverty Point.  They are interested in one of the nearby State of Louisiana Ancient Mound markers entitled Lower Jackson Mound near Epps in West Carroll Parish.

I mentioned to them about other Poverty Point markers they may want to look at as well. The photos are dated Oct. 25, 2017. 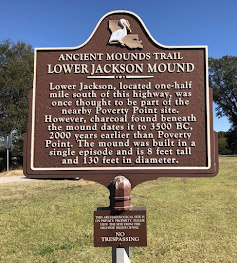 Posted by hotelone at 1:21 PM No comments:

Author of Kentucky's Everyday Heroes book series asks to use photos in his book.

James Morrison Heady was one of the first advocates for books for the blind in the United States and he invented several devices to facilitate communication and improve quality of life for deaf and blind people.

The photos are dated July 15th, 2019 and were placed by the Kentucky Historical Society. 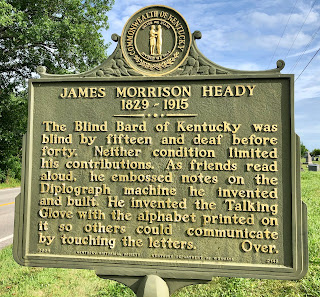 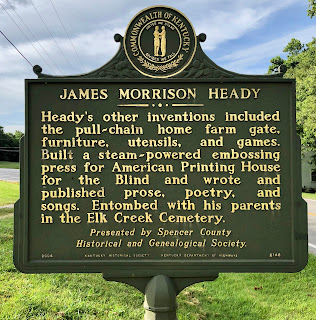 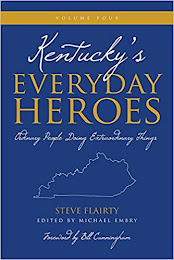 Posted by hotelone at 2:51 PM No comments:

An author has written a combination history and travel book on the Civil Rights era specifically and African America history generally.  It will be self-published and hopefully be out in early 2022. He would like permission to use my photo, from HMdb, of the Michael Donald marker in Mobile, Alabama.

He will be donating the profits from the book to the Legal Aid Justice Center in Charlottesville, VA  and to the Equal Justice Initiative, in Montgomery, AL.

The photo is dated December 10th, 2017 and is part of the African-American Heritage Trail of Mobile. 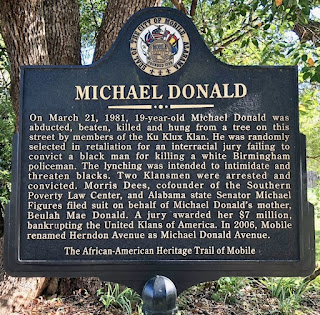 Posted by hotelone at 7:13 PM No comments:

Author of The Bayshore Mysteries asks to use photos in his book #7. 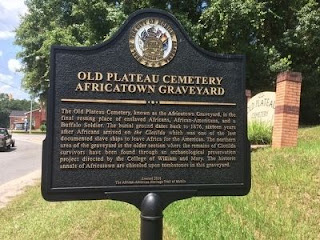 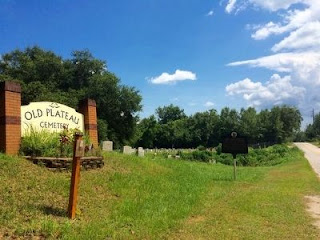 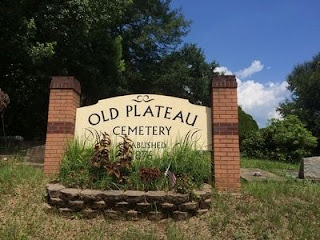 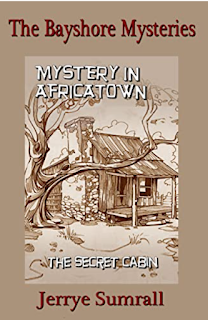 Posted by hotelone at 7:02 PM No comments:

Received a request for one of my photos I had taken on a trip from Denver to Montgomery, Alabama in August of 2016. I had stopped in Caldwell, Kansas to photograph a number of historical markers in this small city, near the Oklahoma border.

The request, in April 2018, was from an individual writing an article for the El Paso County Historical Society journal called Password . The article was being written about "The Death of William Manning..." I provided two photos, the second one, "Gunfire Kills Lawman", was also part of the story.  Article was published in Spring of 2018. Here are the photos ©: 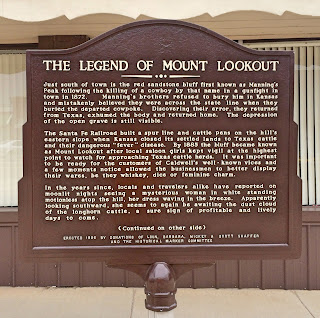 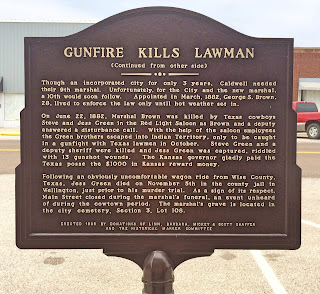 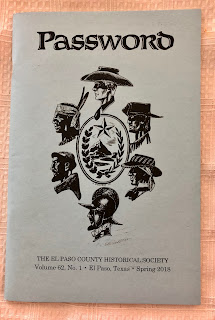 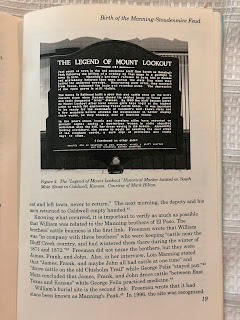 Posted by hotelone at 1:38 PM No comments:

Another request was received, in April 2018, for use of one of my photos from a historical marker I posted to the Historical Marker Database (hmdb.org). This time it was for a war memorial I had photographed in Crestview, Florida in Okaloosa County. 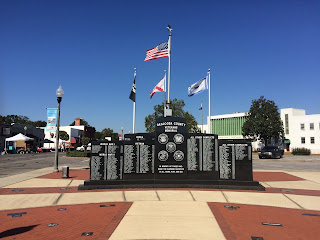 Posted by hotelone at 1:09 PM No comments: